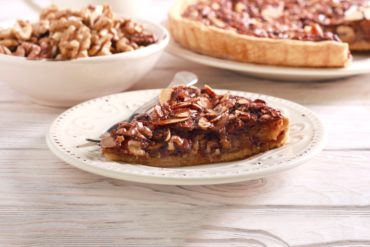 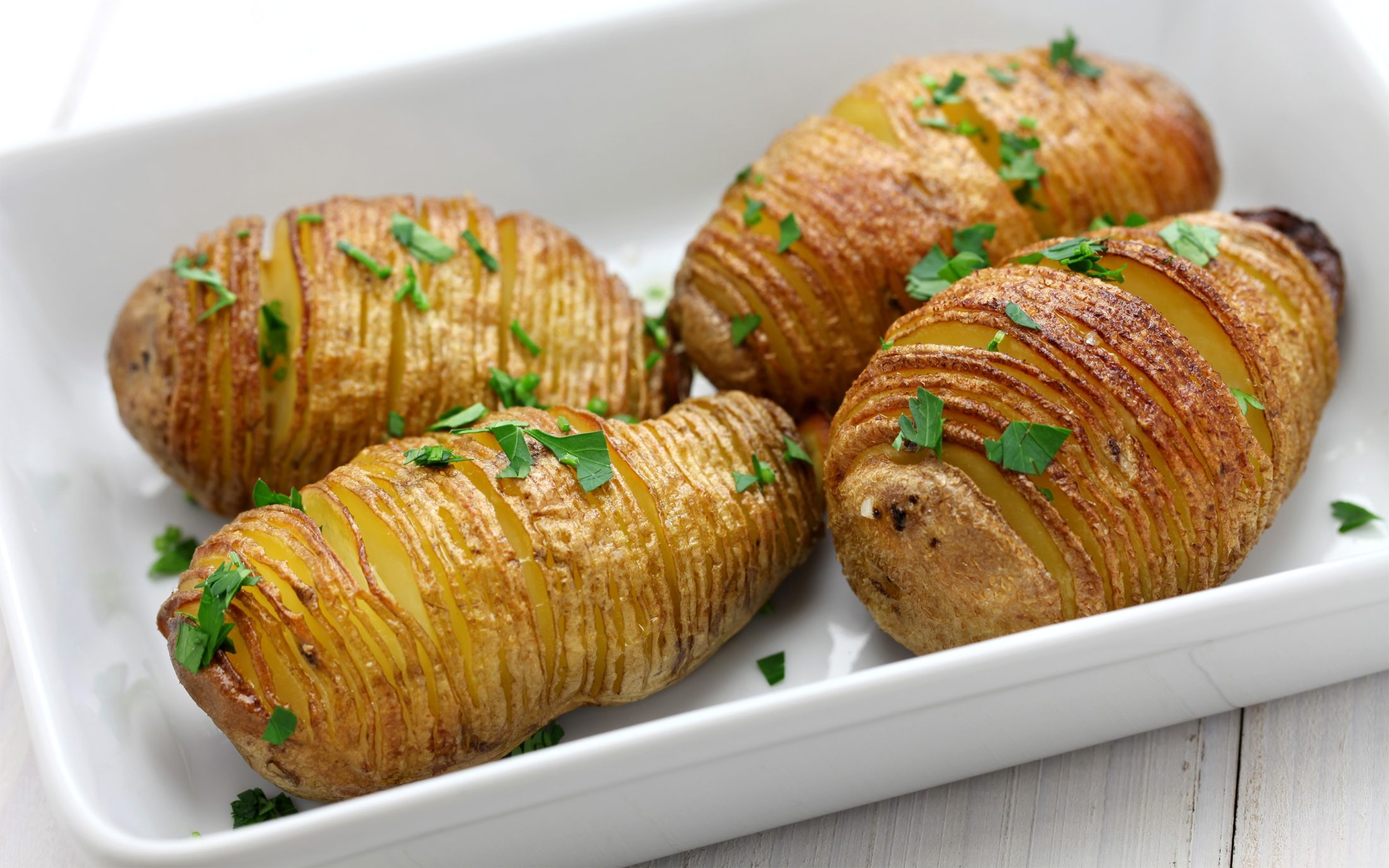 These baked potatoes taste amazing and look even better! Perfect if you need a quick and delicious side dish to bring to a Christmas feast or want to spruce up your usual meat and veg combo.

The name of this dish derives from the Stockholm restaurant, Hasselbacken, where it is believed the Scandinavian recipe was first invented in the 1950s.

Swedish Hasselback potatoes have been a popular side dish ever since, and there are many varied recipes that alternate the ingredients, creating a different taste each time.

For example, you’ll find some who swear that breadcrumbs are essential, and others who think the dish is better without. Other ingredients you might find added into the recipe include bacon, chives, cheese and lemon zest. 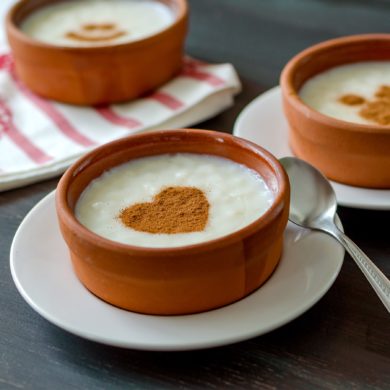